A brief article that gives us a bit of insight into the structure of the upcoming prequel:

As confirmed on the D23 stage, Rafiki, Timon, and Pumbaa would use flashbacks to tell the story of the monarch of Pride Rock in Mufasa: The Lion King. Seth Rogen, Billy Eichner, and John Kani, respectively, provided the voices for these characters in the 2019 motion picture The Lion King. James Earl Jones first played Mufasa in the Disney movie in 1994, and he reprised the role for the 2019 remake. 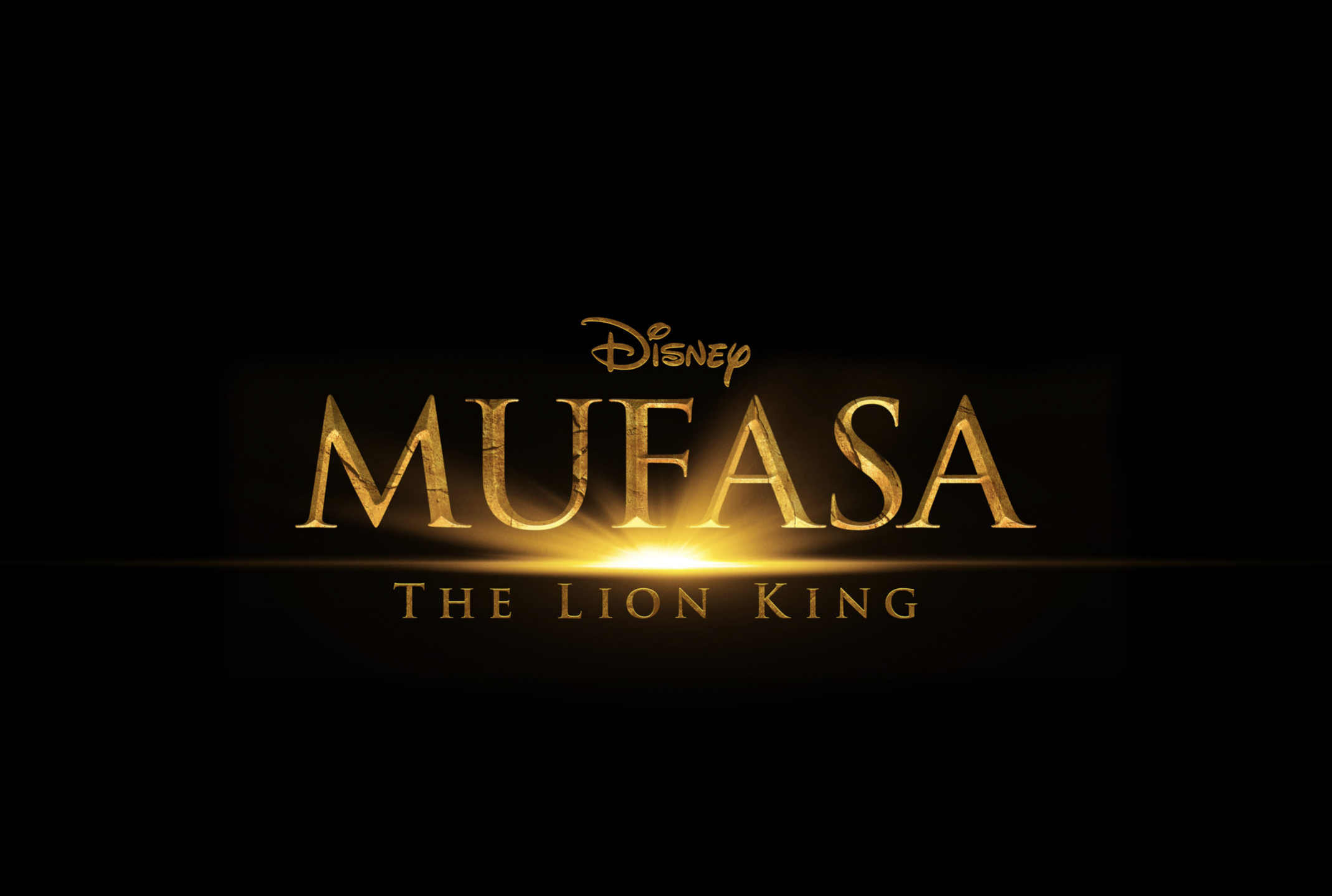 Also announced for the upcoming prequel CGI movie is a release date of 2024.

A Reddit post purports to show leaked information that director Barry Jenkins has some concrete plans for the upcoming followup to the 2019 CGI TLK remake:

"Then there’s the small matter of a certain Disney prequel. Last summer, the studio confirmed that Harrison will voice a younger version of Scar, Mufasa’s nefarious brother, in a new Lion King film, directed by Oscar winner Barry Jenkins. The secrecy surrounding the project is so tight that he can’t yet shed any light on Jenkins’ vision for the Pride Lands, but the original, which “came out the year I was born,” was a big part of his childhood, and he’s excited to become “a Disney villain - technically a prince… I’m not a fan of heroes. They’re cool but someone else can do that. I love the villains - Maleficent, Scar, Jafar - they’re so much more fun to play. I’m kind of stoked.”

That quote is from a linked article on Kelvin Harrison, slated to play the younger Scar. But the Reddit post linked above has a lot more bits and pieces cobbled together to summarize what we know so far.

EXCLUSIVE: The Lion King prequel is roaring into life. We can reveal that Waves and The Trial of the Chicago 7 star Kelvin Harrison Jr. and The Underground Railroad star Aaron Pierre are set to lead voice cast.

Production is underway on the anticipated feature, which will see Moonlight director Barry Jenkins further explore the mythology of the iconic characters, including Mufasa’s origin story.

Pierre — who recently teamed up with Jenkins on Amazon series The Underground Railroad — will play Mufasa while Harrison Jr. is playing Taka. Additional casting is in process with plenty of big names likely.

Via Charlie Quigg, here's a DisInsider article that purports to have some insight into a few of the new characters that will be filling out the cast along with young Mufasa and Scar:

Disney is also looking to cast actors for brand new characters not shown in the previous incarnations of the various Lion King films. The characters are as follows, Adah, Horatio, Elijah, Celia, Kaliban, Cardi (no, not B.), and Zola. The grid states they are looking for a mix of American and British accents for the role, but provide no additional information on the characters.

Rumor has it (via Charlie Quigg) that the new CGI Lion King sequel/prequel helmed by Barry Jenkins is on the road to production, with casting calls open for the roles of young Scar and Mufasa. September 6 is given as the date for start of production.

A number of new details have surfaced around the upcoming followup to the 2019 "live-action" Lion King remake, announced by Disney via Tweet: 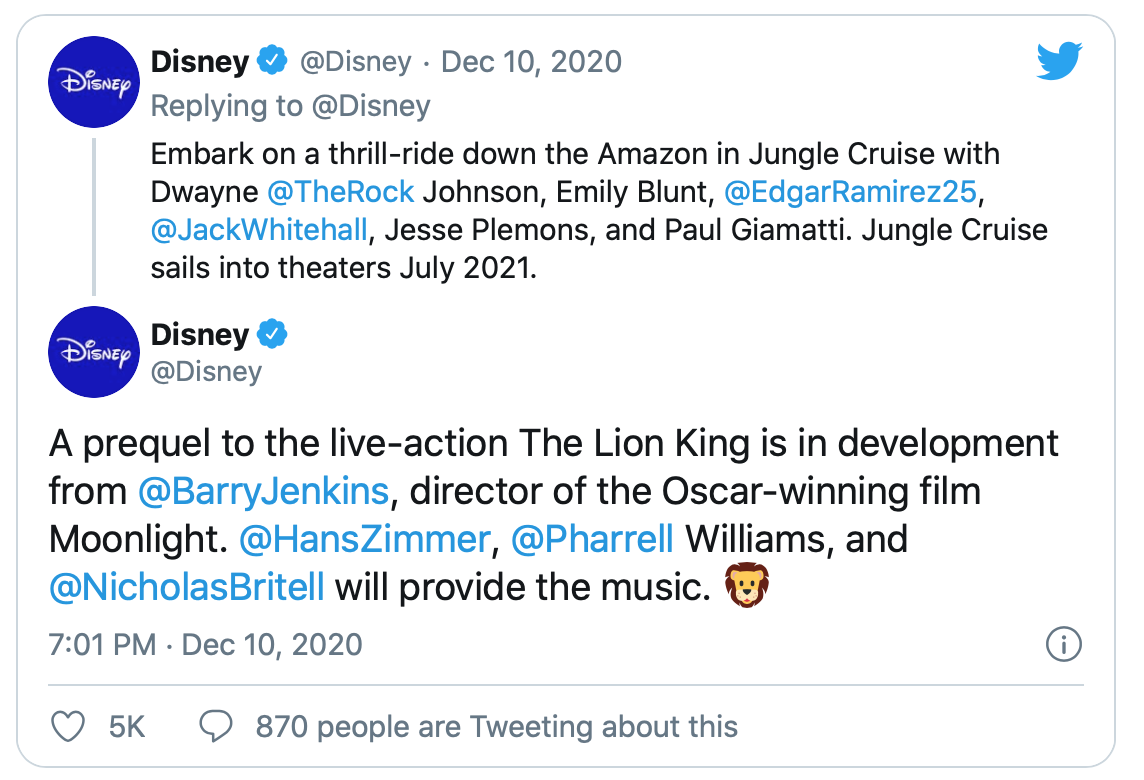 Zimmer's return, while not unexpected (as he co-scored the 2019 film as well), is a welcome announcement; and there is more encouraging news at this Collider article discussing some of the other collaborators who are expected to join the project:

Fortunately, Jenkins has enlisted a superstar trio for the soundtrack, as Oscar winner Hans Zimmer and two-time Oscar nominees Pharrell Williams and Nicholas Britell will provide the music for Disney's upcoming movie, which will double as both a prequel and a sequel to the 2019 blockbuster.

Zimmer is no stranger to Pride Rock, having previously scored the original 1994 animated movie, as well as last year’s remake -- for which Williams produced several songs. Britell is the new addition to the team, having composed the score for Jenkins' last two movies, Moonlight and If Beale Street Could Talk. Britell is also working on the music for Jenkins' upcoming Amazon series The Underground Railroad.

Charlie Quigg, who forwarded these news items, also spotted confirmation that The Moving Picture Company, the effects house that created the 2019 film, is staffing up for the new project as well, all but guaranteeing that the new sequel will have the same look and feel as its predecessor.

EXCLUSIVE: The Walt Disney Studios has set Oscar winner Barry Jenkins to direct the studio’s follow-up to the 2019 blockbuster The Lion King. Jeff Nathanson, who scripted the last installment, is back in the fold and has completed an initial draft of script. Jenkins won the Oscar for scripting the Best Picture winner Moonlight and was nominated for adapting If Beale Street Could Talk (he directed both).

The film will continue with the photo-realistic technology that director Jon Favreau used in the 2019 film and 2016’s The Jungle Book. There is no release date set for The Lion King follow-up or for the production start, but it is understandably a top priority for Sean Bailey’s division after the last film grossed $1.6 billion worldwide.

They are keeping the logline under wraps, but I’m told that the story will further explore the mythology of the characters, including Mufasa’s origin story. Moving the story forward while looking back conjures memories of [i]The Godfather: Part II[i], set on the African plain with a continuation of the tradition of music that was a key part of the 1994 animated classic, the 2019 film and the blockbuster Broadway stage transfer.

The big news here seems to be that this won't be a remake of Simba's Pride, but rather (perhaps) a prequel — involving the youth of Mufasa rather than the later generations.

According to our sources – the same ones who told us Bambi and Robin Hood remakes were in development, both of which are now confirmed – The Lion King‘s Timon and Pumbaa are reportedly set to be the stars of their own Disney Plus limited series, which is said to be a more comedic offering that could potentially take several cues from 2004’s direct-to-video The Lion King 1.5, which tracked what the duo were up to before and during the events of the movie.

There has been no confirmation about whether or not the possible Disney+ original series will feature characters from the 1994 Disney’s The Lion King animated film or the new version of the movie. Though, we can guess the reported Disney+ Lion King series would likely be a comedy and could potentially feature Billy Eichner (Timon) and Seth Rogen (Pumbaa), who voiced the beloved Disney characters in the 2019 live action Lion King remake.

Although Disney has yet to confirm anything about an upcoming streaming Timon and Pumbaa series, they have recently announced several original Disney+ series. New original content is necessary to keep Disney in the streaming game against industry giants like Netflix.

I'd say it still only qualifies as a rumor, but there's talk of a sequel to the 2019 TLK remake being in the works:

We Got This Covered has been informed by our sources – the same ones who told us an Aladdin sequel was happening, which we now know to be true – that Disney wants to do a Lion King follow-up. According to what we’ve heard, though, director Jon Favreau isn’t so keen on the idea, which may mean that a new director will be hired to helm it. We’ve also been told that it’s not a sure thing just yet, but they’re certainly discussing it given the barnstorming success of the first one.

Unclear at this point is whether said sequel would just be a live-action Simba's Pride, or whether it would go in some new direction. If remakes like Aladdin are earning sequels of their own, though, it's hard to deny there's a possibility of more TLK movies on the horizon.

Since 1995, The Lion King WWW Archive has been the premier site for information, multimedia, and online services for fans of Disney's The Lion King. 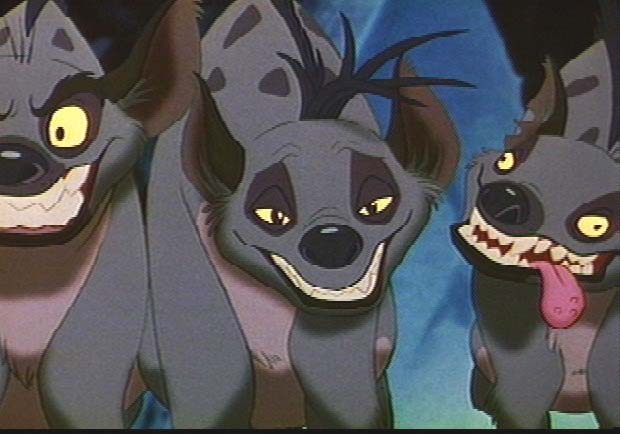